Posted at 15:39h in Uncategorized by Federica Luzzi

failure is not an option: Lost Moon 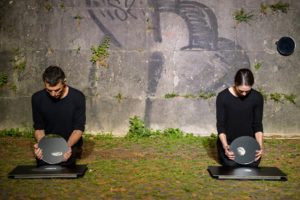 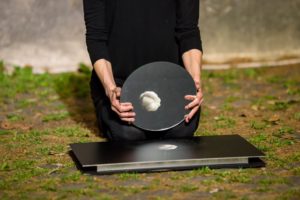 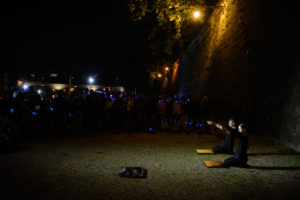 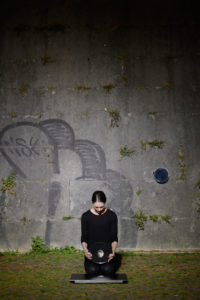 James Arthur Lovell, a former NASA astronaut and commander of the spaceship Apollo 13 mission that failed in ’70 his descent to the Moon without making a landing, turned an imminent catastrophe into a “successful failure” as they brought home a damaged spaceship. The worst memory? Lovell replied: “they lost the Moon”.
“You never know what events will transpire to get you home” had said Lovell in ’53 when he was lost over the Sea of Japan and could not find his aircraft carrier in the darkness.
When all the instruments on board are out of order, there is no light in the cabin, since he was unable to see his altimeter, there was the realistic possibility of accidentally crashing into the ocean. “my radar had jammed, and my homing signal was gone… because somebody in Japan was actually using the same frequency. And so it was – it was leading me away from where I was supposed to be”. In his darkest hour something a strange thing happened.
“It was like a long carpet laid out for me, leading me home”, a carpet of algae, a green trail. If my cockpit lights hadn’t shorted out, there’s no way I’d ever been able to see that”.
The green algae pallidly illuminated by the reflection of the moonlight brought Lovell back to his aircraft carrier, he pursued the direction of that wake.
The mission was not about success.
“Forget the flight plan” ordered Kranz. “From this moment on we are improvising a new mission…”.
The instant they lost the Moon as the objective, the objective shifted to Earth.
Under sudden and unexpected limitations is a continuous search for a solution played with limited resources against unknown probabilities. The mission was also an object lesson in change management.
Problems had to become opportunities or get lost.
When there is really no available a plan of adjustment, solutions must be devised that no one has dreamed of. When three-man flight crew is in open space and no computer operators on Earth, the solution was derived from a series of inductions, deductions, calculations, simulations, decisions, trials, errors, planning, re-planning, and execution. All driven by creativity in the field and incomplete data. In this sense, thinking “inside a small shell” rather than outside it, is the more creative act. Working the problem inside the minimum perimeter. It is within this small shell that the “deep structures” indicate us what is important.
Creativity need not begin with inspiration, sometimes is a reactive act, triggered when all else fails.  It’s a response to a new order of things.
The failure is a possibility but not an option.
Viewing with nostalgia the wave of Tiber algae, I try again a new landing, of coming back home. Federica Luzzi 2018 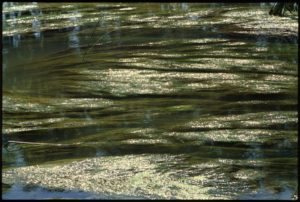 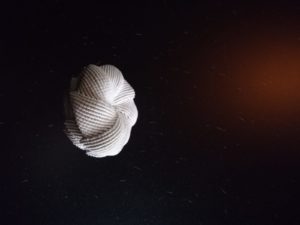